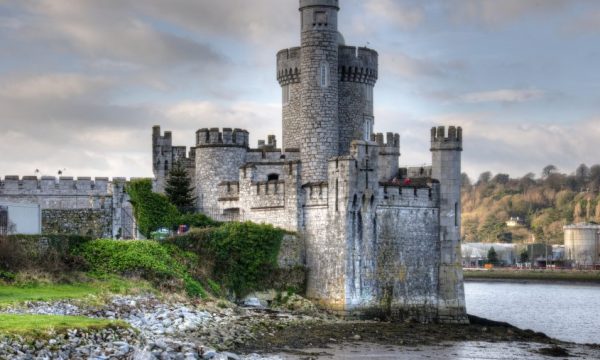 Set up your Renters CV to help you find your perfect home!

Get Started!
Change Location
Find awesome listings near you!